Please note that the content of this book primarily consists of articles available from Wikipedia or other free sources online. Selim Çürükkaya in 1954 in what was then Tanzut, born to a village in the province of Bingöl in the river valley between the towns of Palu and Murat Genç. He attended primary school in the village and learned Turkish. After completing primary school, the village was renamed to İkizgöl. After primary school he went to live with an uncle in Ceyhan (in the Province of Adana), in order to visit the middle school. He stopped going to school and worked in a coal merchant and cafes. In the early 1970s he moved back to Bingol to finish high school. The village was temporarily destroyed by a landslide and elsewhere, 17 km from Bingöl, under the name Yeniköy been rebuilt
.http://www.amazon.de/Selim-%C3%87%C3%BCr%C3%BCkkaya-Kurdistan-Workers-Party/dp/6138605144
http://de.cyclopaedia.net/wiki/Cueruekkaya 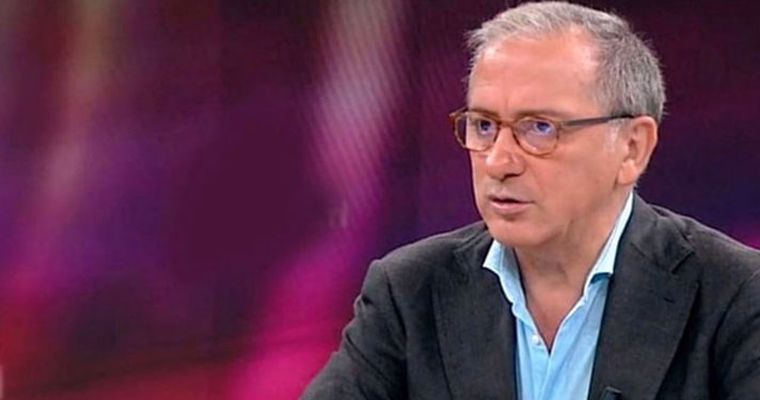 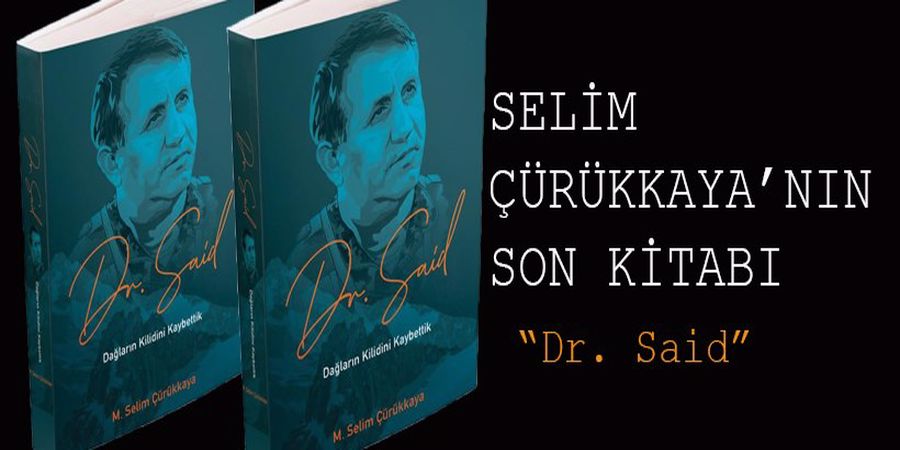 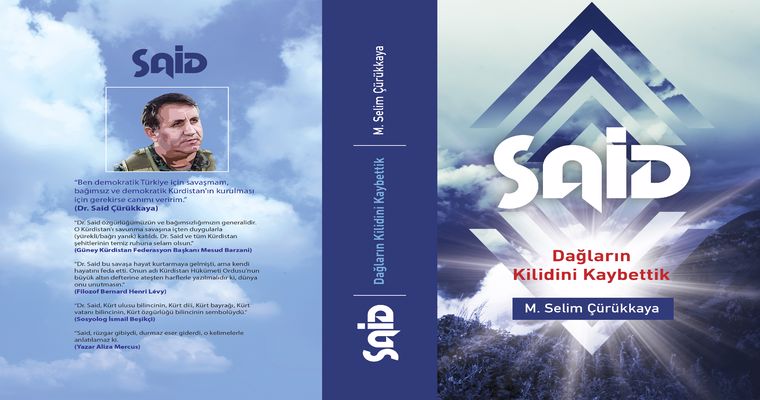