Selim Çürükkaya / SING THAT SONG / In 1982, Adem, a man around the age of 45-50, a little chubby, gray hair, medium height, was arrested by the order of the Court of Marial Law of Diyarbakir. He was taken by miltary car to Number

In 1982, Adem, a man around the age of 45-50, a little chubby, gray hair, medium height, was arrested by the order of the Court of Marial Law of Diyarbakir. He was taken by miltary car to Number 5 Diyarbakir E Type Prison. When he gout out of the military car, the big iron gate opened with a squeaking sound.A commando soldier grabbed the new comer by the neck and led him into the hall.

Mustafa Kemal’s portrait hung on the grey walls in the hall.
Hanging on the opposite wall the first two stanza’s of the Turkishish National Anthem were written in beautiful italics. A bronze bust of Ataturk stood at the base of the wall under the National Anthem.There is another open door to the left of the entrance leading into the corridor.A head sergeant, along with a group of commondos, is waiting for the new commer. The head sergeant screamed at the man: “You S.O.B.! Look at the wall on which the National Anthem is written.”
The man looked at the wall

A second commander came: “Stand at attention You idiot!”
Before he even knew what was happening, the commanders attacked him with sticks.
Adem fell down under the blows of the kicks, truncheons and sticks.
Actually the man was being lynced
Suddenly, by a mysterious command, all the beating stopped.
“Stand up”
“Attention!”
………….
Sing the national anthem
He sang the national anthem at the top of his lungs.

Fear not, the crimson flag, waving in these dawns will never fade
Before the last hearth that is burning in my nation vanishes.
That is my nation’s star, it will shine;
That is mine, it belongs solely to my nation.
Oh coy crescent do not frown for I am ready to sacrifice myself for you!
Please smile upon my heroic nation, why that anger, why that rage?
If you frown, our blood shed for you will not be worthy.
Freedom is the right of my nation who worships God and seeks what is right.

– After he sang the national anthem, the soldiers took him into a long corridor.
He walked nervously between the commandos-two on his left and two on his right. Sometimes he raised his head to look at the corridor and saw many soldiers passing by. This is the main corridor to which other corridors are linked.
After a while, they stand before the officer whose mysterious voice had stopped the beating.
The name of this man with the mysterious tone is Esat Oktay Yildiran.
The new commer does not know the officer he’s standing before.
Seeing his uniform, the new commer thought that he was an officer of middle rank.
The captain acted with kindness and politeness to impress the prisoner in that moment.
“I hope you are okay, Sir” said the captain to the prisoner and the prisoner relaxed.
With appreciation,
“Thank you, Sir! answered the prisoner.
You have been in detention for a long time Sir haven’t you?, asked …… Esat
“Yes, Sir!” Said the new comer.
“O yes, I know that horrible place and the dishononred policemen!”
“I suffered a lot there, Sir!”
“My son, you look dirty! Perhaps you haven’t listened to the news for some time as well.”
“Would you like to be placed in a room with TV or with bath?”
The new comer dreamed of room with a bath and replied “I would like to placed in a room with a bath.”
Captain Esat turned to the commando soldiers and gave the order: “Kids come here!”
Four commando soldiers stood before him at attention.
Captain Esat: “This gentleman wants to go to the room with a bath!”
“Help him!”
“Rub his back in the bath!”
“Let him take a nice shower!”
Afterwards let him have a nice sleep!
“Understood?”
At the same time all the commando soldiers said: “Yes, Sir!” 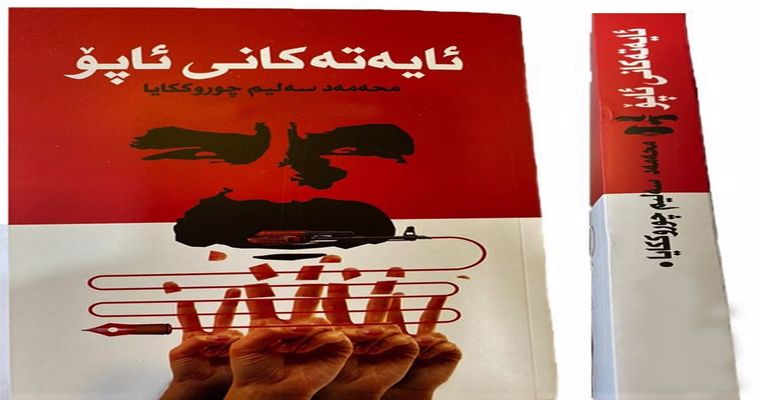