“Sing That Song” by Selim CurukkayaFollowing the military coup in Turkey in 1980, many politically active Kurds, leftists and syndicalists are imprisoned in what will be called later “the hell of Diyarbakır”. Selim Curukkaya, one of these prisoners, describes the cruelty of the Diyarbakır prison in his book “Sing That Song”.“Sing That Song” by Selim CurukkayaBy Anahit Khatchikian The book of Selim Curukkaya “Sing That Song” describes in 62 pages all the cruelty, brutality and savagery of the Diyarbakir prison in the 1980s. Following the military coup in Turkey in 1980, many politically active Kurds, leftists and syndicalists are imprisoned in what will be called later “the hell of Diyarbakır” (tr: Diyarbakır cehennemi). Selim Curukkaya is one of these prisoners.Therefore, his book is not a roman, nor is a fiction piece of writing with abstract ideas and hidden meanings. The book of Selim Curukkaya is cold-blooded, first hand concrete recounting of bare facts. Raw exposing of different tortures, humiliations and extreme sufferings he personally and the other prisoners had to endure, not because they were criminals, but because they dare to oppose the fascist Turkish concept of “one nation-one flag-one country”.The writing style of Selim Curukkaya is short-spoken and abrupt. There are no long explanations or rich descriptions. But each book chapter contains so much pain and misery, that the reader is overwhelmed, devastated – how is it possible for humans to cause so much suffering to other humans? How a human being can be so cruel and brutal? Are these torturers really humans, just as their victims? Do they both belong to the same human race? The feeling of despair and complete inability to understand the extreme cruelty is so strong that once you start the book, you cannot leave it until the end, until you don’t drink the entire glass of poison, until you don’t allow the whole blackness to infiltrate completely your heart. However, “Sing That Song” is not only a book about the tortures and the pain. It is also a book about the victory of the human spirit over the brutality and the suffering. It shows the power of resistance and belief, this same rebellion power, which is still pushing slowly but certainly Turkey on the path of changes and reforms today, more than 30 years after the events described in the book.Mazlum Dogan who sets his cell on fire and hangs himself, Ferhat Kurtay, Eşref Anyik, Necmi Öner and Mahmut Zengîn who burn themselves alive, many other prisoners, including the writer Curukkaya himself, who go on hunger strike – these are the small flames giving light, while the reader goes through the dark tunnel of the book. And the way these people are described is not propagandist, nor are they idealized like supra-natural heroes. They are presented in a simple, human way, as ordinary people with dignity and strong beliefs for whom to lose their life, but to not give up their ideas is the most natural and honest act to do. Among the central figures in the book is Adem Nezan, a Kurdish-Armenian who accidentally is imprisoned in Diyarbakir prison, without to be political activist or to do anything against the state. Nezan is a typical Armenian who believes in education and stays away from politics. He is charged with accusations for cooperation with Asala, but he even doesn’t know what stands behind this name…Therefore, for Adem the shock from the prison reality is even stronger, harsher to accept. The reader goes in the different cells of the prison and sees each torture through the innocent eyes of this Armenian. But by the end of the book, unexpectedly for the Turkish militaries in the prison, Adem is also “contaminated” by the flame of the rebellion and resistance. His words to the Captain of the prison Esat Oktay Yildiran at the end of the book are: “I am your nightmare, I am your fear, I was blind, you opened my eyes…We will not give up until we have what is by right ours. Kurdistan…”The life of Esat Oktay Yildiran, who was responsible for all hell in Diyarbekir prison, who had even a statue as hero, was ended by Kurdish militant in Istanbul on 22 October 1988 “Hello Esat. I have greetings from Diyarbekir prisoners to you”… The ending of the book seem for the writer the final victory of the human strength and belief over the cruelty and the injustice. However, the path to real justice and democracy in Turkey, for the ideas, which were stronger to survive then the bodies in the Diyarbakir prison, is still long ahead. The flames lit by the prisoners in 1980s have lightened the roads of several generations who followed their fight and who still continue to combat the darkness. Short biography of Mehmet Selim Çürükkaya published on the site of German PEN Center http://www.pen-deutschland.de/en/themen/writers-in-exile/ehemalige-stipendiaten/mehmet-selim-curukkaya/.
Mehmet Selim Çürükkaya
www.pen-deutschland.de
Etiketler
selim çürükka Sing That Song 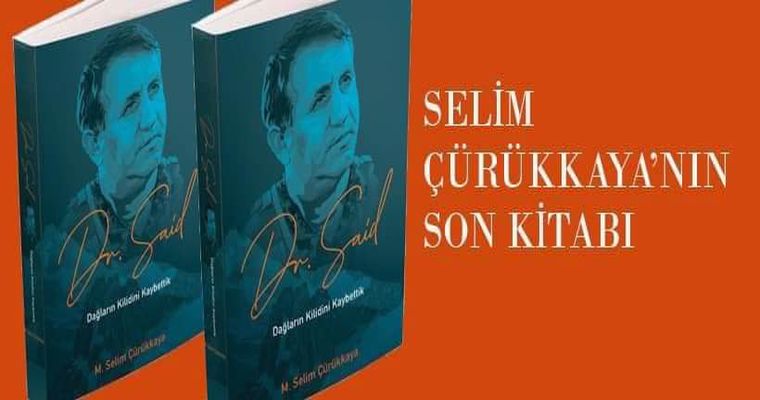 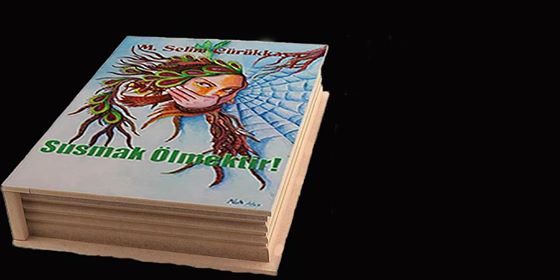 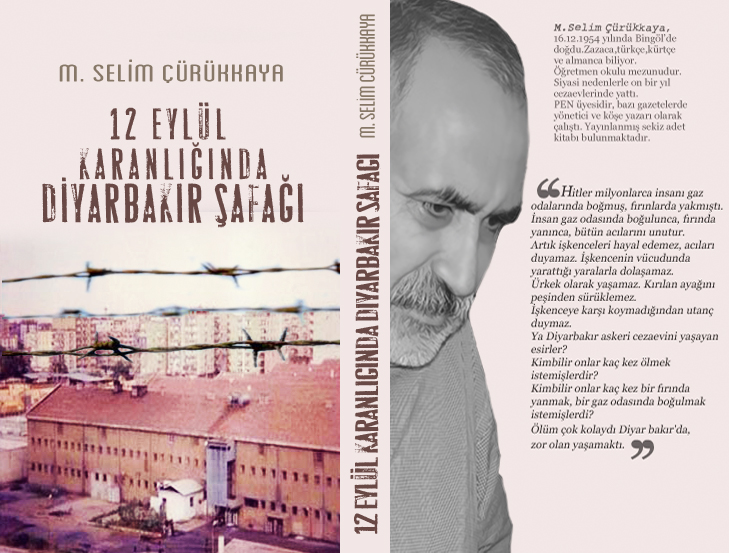 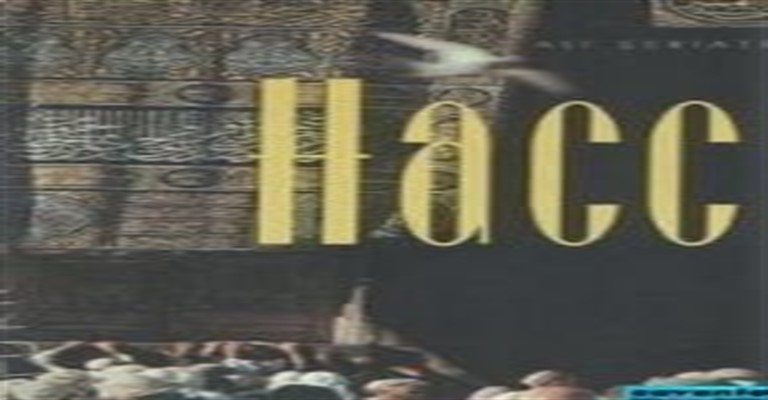 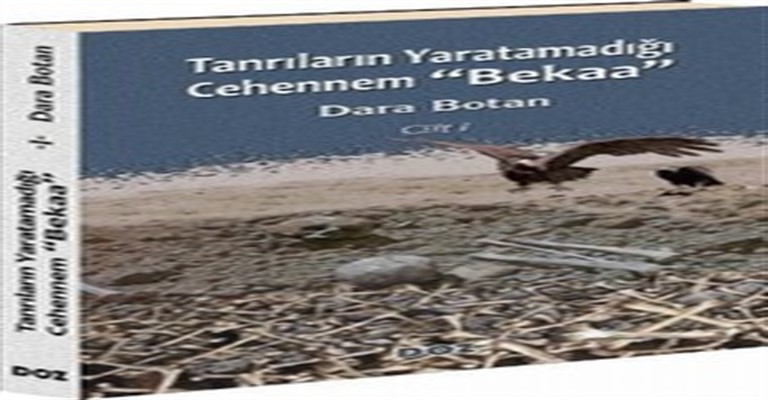 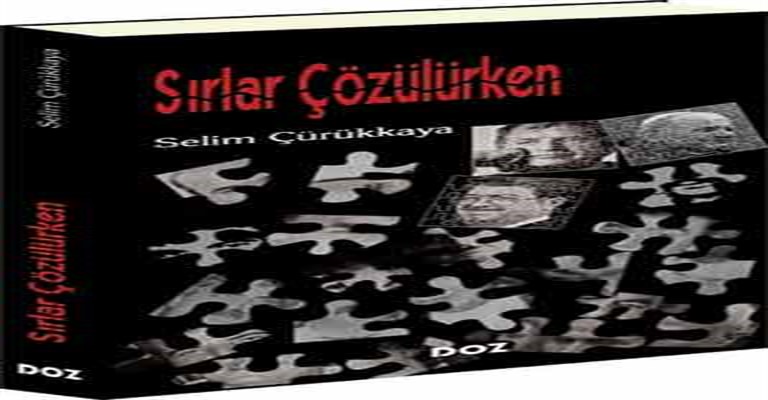